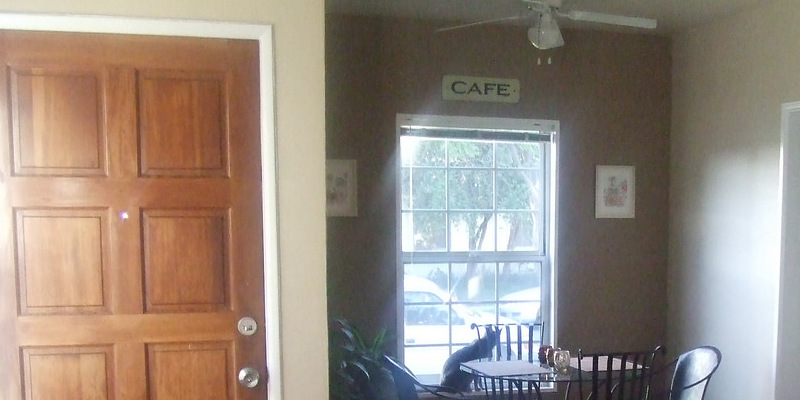 Framing a Half Wall

A half wall is not subject to the exact same structural demands as a wall wall, but its relative structural freedom makes it inherently unstable. The simple framing of a half wall does not differ much from that of a complete wall, but if you want your half wall to be powerful and secure, you are going to have to address some framing concerns unique to partial-height walls.

The simple framing of a half-height partition wall is equal to that of a full-height partition wall, except the vertical wall studs are half the length of the in a full-height wall. A 2-by-4 bottom plate types the bottom edge of this wall, and a 2-by-4 top plate specifies the top. Two-by-four studs run vertically between the top plate and the bottom plate; the studs are spaced 16 inches apart, measured in the center of one stud to the center of the second.

A full-height partition wall is comparatively stable because its bottom plate is anchored to the Landscape Design, and its leading plate is secured to the ceiling. A half-height wall does not have the benefit of support at its top, so it needs to be well anchored elsewhere to prevent it from being wobbly. When a half wall intersects a full-height wall, then it’s best, if possible, to position the intersection in line with a stud in the full-height wall so you can nail the end stud of the half wall to the stud from another wall.

It’s also a fantastic idea to stiffen a half wall to keep it from flexing and twisting, particularly if one or both ends of this wall are free-standing. Half-inch plywood attached over the framing will make the wall substantially more rigid, and if the wall participates with a floor joist, extending the plywood during the subfloor and attaching it to the joist will make the wall even more solid.

Another way to reinforce a half wall would be to utilize threaded steel poles to anchor it to the Landscape Design. Rod 1/2-inch or 5/8-inch rod through the wall’s top plate and all the way down during the subfloor. Attach the bottom ends of the poles to two-by-six blocking attached to the floor joists using joist hangers. Use nuts and washers at the tops and bottoms of their poles to put tension on the poles until the wall is solid.